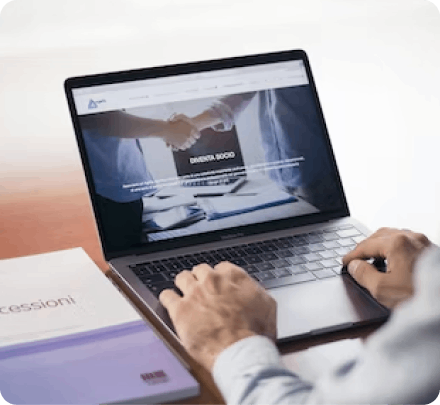 In case of merger two companies agree to merge their operations into a single entity, While in case of acquisition it entails an entity acquiring a controlling stake in another entity’s business.

Mergers and acquisitions (M&A) are such a treasured strategic tools which benefit in transforming your existing business i.e. two independent companies jointly produce more values as contrast to being on an separate stand with the objective of wealth maximization, companies keep evaluating different opportunities through the route of merger or acquisition, resulting into an inorganic expansion

Mergers & Acquisitions can be in the form of:

Merger or amalgamation may take two forms: merger through absorption or merger through consolidation, while acquisition can in form of stock purchase or assets purchase Our skilled and dedicated advisors assist in recognizing threats and prospects and enhance value throughout the complex process of Merger & Acquisition deal by boarding resources required during the process and provide unified financial services and solutions for managing mergers & acquisitions.

Our experienced team benefit our clients as under:-

We also provide aid to the clients on documentation part - in preparation of the scheme of arrangement between the parties and documents (Preliminary agreements and Principal documents) at all stages including Confidentiality Agreements, Term Sheet , MOU, Letters of Intent and definitive transaction documents such as Sale and Purchase Agreement, Transitional arrangement documents etc.

We work as an accretive CFO Partners, right from incorporation of the Company to handle all the transactions /accounting/ compliances/ valuation and raising funds.

We at NextGenBiz, help our clients in raising funds at the best terms for their existing and proposed working capitals and capex plans.

Our Due diligence team of experts exhaustively examine the financial management system of the entity which helps the concerned to take appropriate decisions.

Let us help you reach your financial goals